Find Differentials for your Mustang 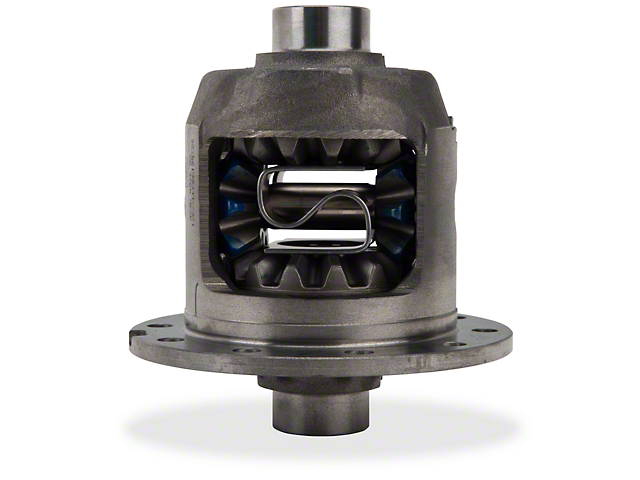 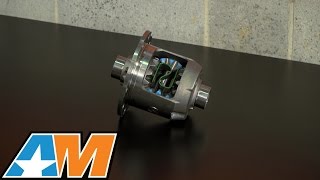 Carbon Discs. This Ford Racing Limited Slip Differential uses the same carbon fiber clutch pack used in the Cobra and Shelby SVT Mustangs. Carbon-fiber friction plates are much more durable and are designed for higher torque over there stock counterparts.

Application. This Limited Slip Differential is the same original equipment used in the 2003-2004 SVT Cobra Mustang. It will fit both solid axle and independent rear suspensions (IRS) equipped V8 Mustangs from 1986 to 2014 and 2011 to 2014 V6 Mustangs. Requires 31 spline axles.

Technical Note. You will need to reuse your factory 8.8” gear set, or upgrade to a set of our 8.8" rear gears required for this Limited Slip Differential. No aftermarket gears are included. For normal driving conditions we recommend you use 75W 90 rear gear oil. This will give you the same oil weight as factory. For colder temps or race use try 75w 140.