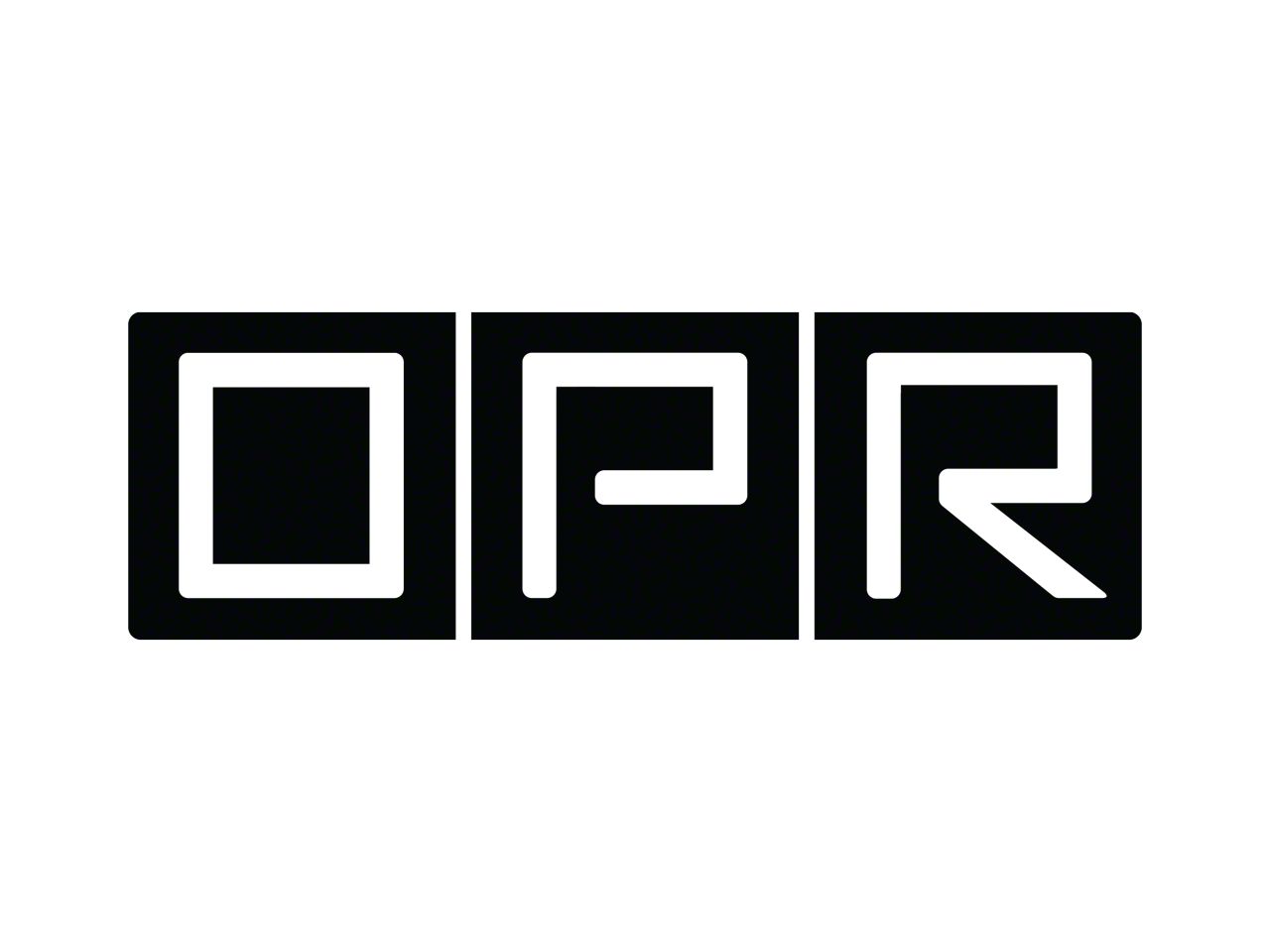 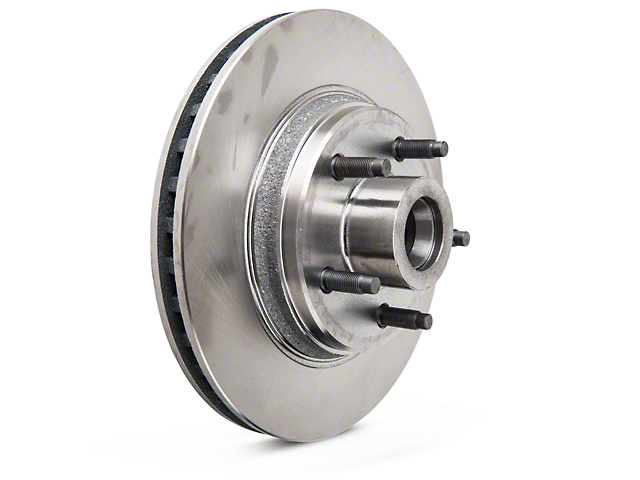 Practical 5-Lug Replacement Rotor. Just because your 1984-1986 SVO or 1979-1993 5-lug conversion Mustang has 5 lugs doesn’t mean you can’t benefit from modern brake rotors, as the OPR Replacement Front Rotor, 5 Lug proves. This is a straightforward, affordable option that upgrades your classic Mustang’s braking power for more safety and greater control when you decide to put it through its paces or take it to the track. It runs cool and brakes strong – what more could you ask from a rotor?

High Friction Iron Design. The OPR Replacement Front Rotor, 5 Lug is made from cast iron, with a randomly striated surface created by grinding. This gives pads plenty of bite when they come in contact with it. It is made to OEM standards of quality, strength, and performance, ensuring that it will function well on your older ‘Stang. It has a center-split core casting design and is vented for cooling.

Plain Rotors that Offer Superior Stopping Power. The venting of the OPR Replacement Front Rotor, 5 Lug is made to pass air through the interior of the rotor, resulting in much lower temperatures than a solid rotor would offer. This in turn lessens the risk of brake fade during repeated braking, such as during high-speed maneuvering. The cast iron is tough, making it unlikely to crack even under heavy stress. The component also offers plenty of grip and not only equals but exceeds the stopping power of the stock rotors.

Bolt-On Fitment. The OPR Replacement Front Rotor, 5 Lug attaches readily to 5-lug conversions of the Mustang. The attachment process is bolt-on, though 1987-1993 spindles must be used with any compatible model year for correct installation.

Application. This OPR Front Disc Brake Rotor is a direct fit replacement for the 1984-1986 SVO Mustangs with the 5x4.5" bolt hole pattern. It will also fit 1979-1993 models that have performed a 5-Lug Conversion. Sold individually. Technical Note. The 1979-1986 Mustangs will need to have the front spindles replaced with 1987-1993 spindles for proper fitment.

Technical Note. The 1979-1986 Mustangs will need to have the front spindles replaced with 1987-1993 spindles for proper fitment.