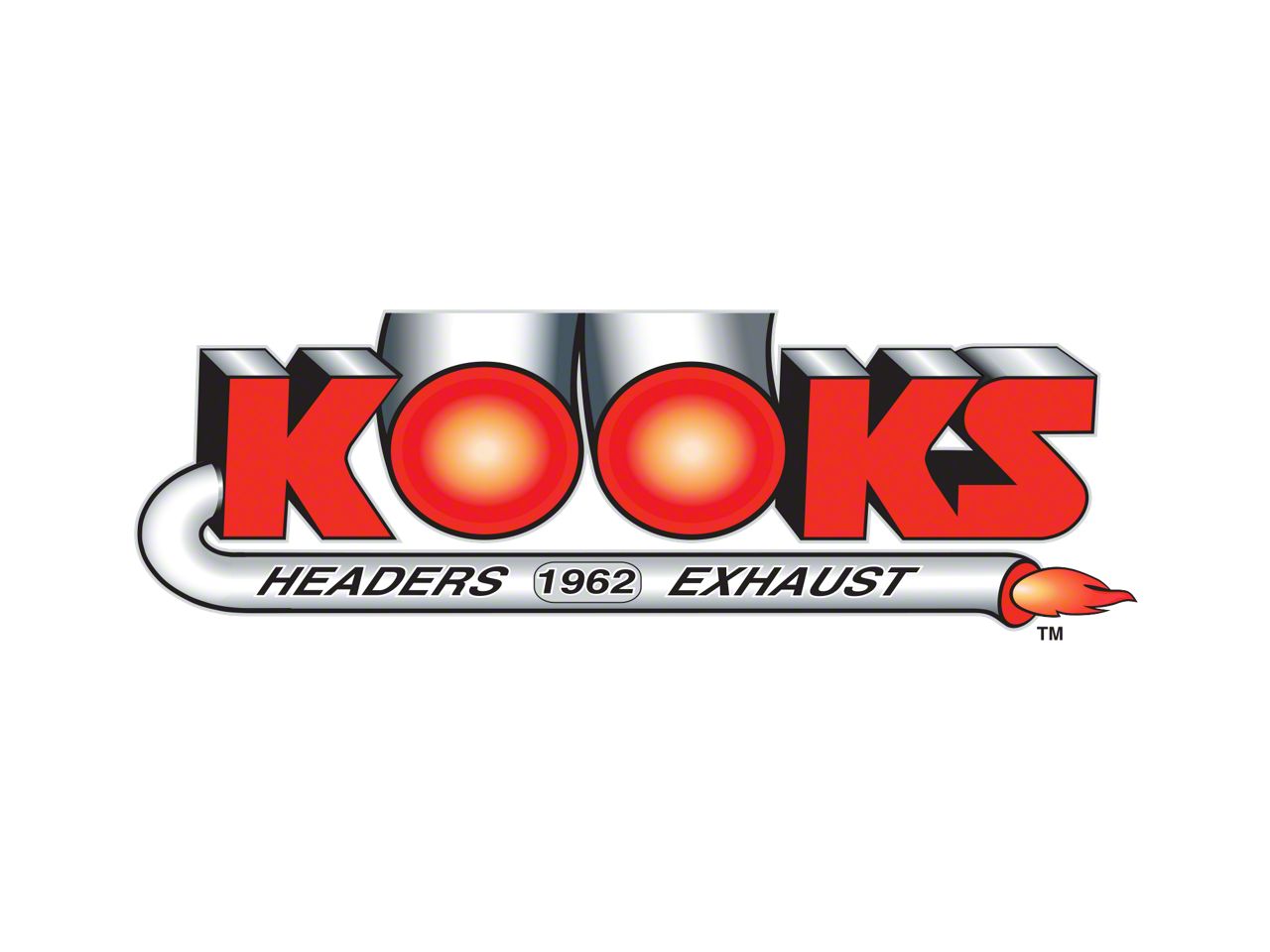 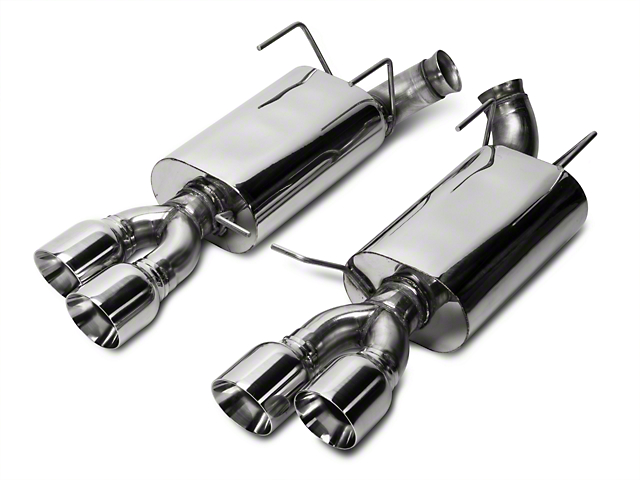 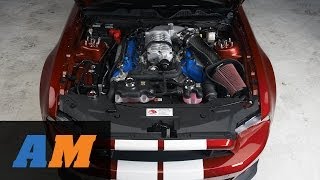 Application. This Kooks Performance Axle-Back Exhaust Kit is specifically designed to be a direct bolt on upgrade for the 2013-2014 Shelby GT500 Mustangs equipped with the Supercharged 5.8L V8 engine.

With the gt500 valance when you say "exhaust fitment modifications", what does that entail? Just adjusting the pipe size, shape, or what would need to change in order for this to fit on a 2014 v6 with a gt500 valance? And what would it sound like? The same as a gt500 with this exhaust?

4.7 out of 5 overall rating from 3 customers 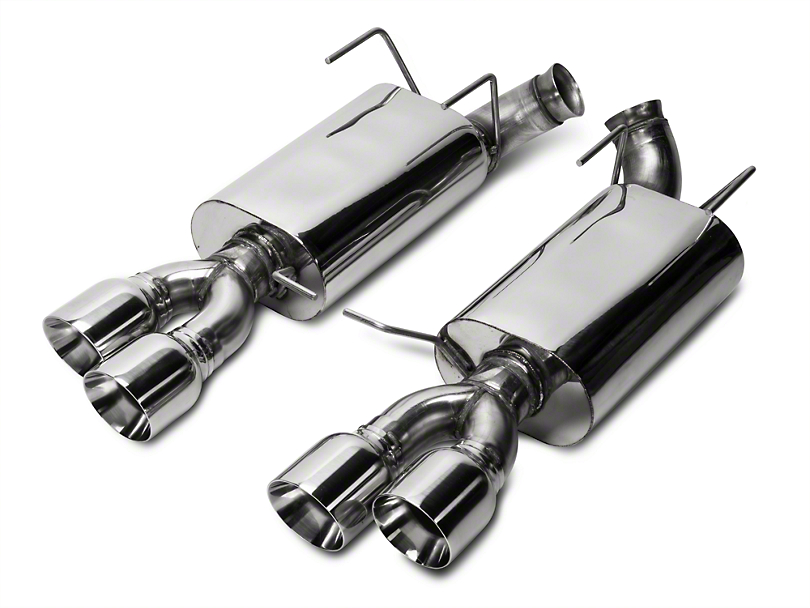