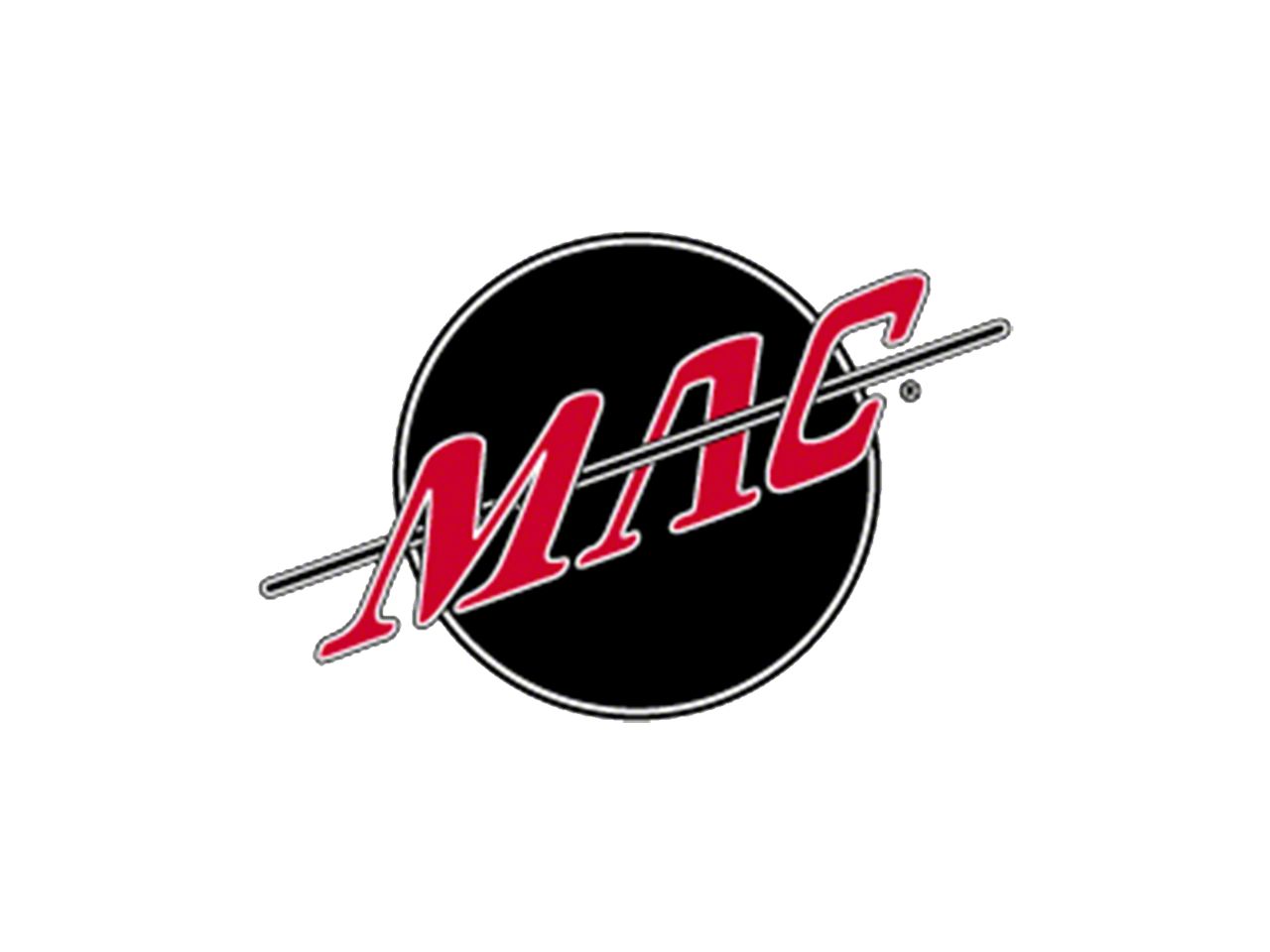 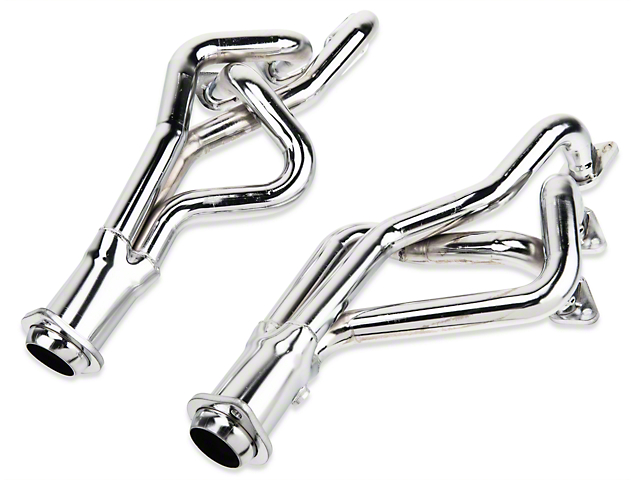 High Quality Construction. Constructed from 1-5/8" mandrel bent 16 Gauge Steel tubing so there are no kinks to rob you of power, these MAC Performance Long Tube Headers feature 2-1/2" True Fit Collectors that eliminate the need for gaskets which are prone to leak and blow out. These headers are then completed in a bright chrome finish for good looks and a durable long life.

Recommended Upgrade. To realize the full power potential that these Long Tube Headers have to offer, AmericanMuscle recommends a custom tune with a Mustang Handheld Tuner to reprogram the vehicles computer (ECU) for proper operation.

Application. This pair of MAC Performance Long Tube Headers are specifically designed to fit manual and automatic 2011-2014 Mustangs that are equipped with the 3.7L V6 engine. MAC Performance recommends using a MAC shorty Mid Pipe for the best performance gains. (see drop down option above).

Technical Note. This MAC Performance product is not legal for use in emission restrictive states.

3.7 out of 5 overall rating from 6 customers

Hi, I was wondering if you could use another mid pipe like the BBK one other than the MAC mid pipe. Thank you, Chris

Will the Mac pro chamber cross pipe work with these?

Hello, I have a 2014 V6 with Borla atak catbacks, will these and the Mac Mid pipe fit fine? Thank you?

Will the stock hybrid H-pipe work with these? 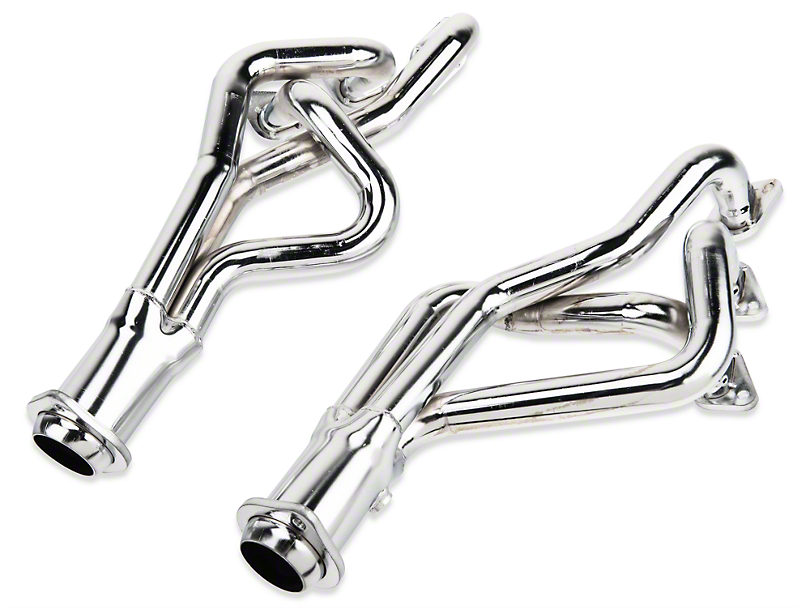