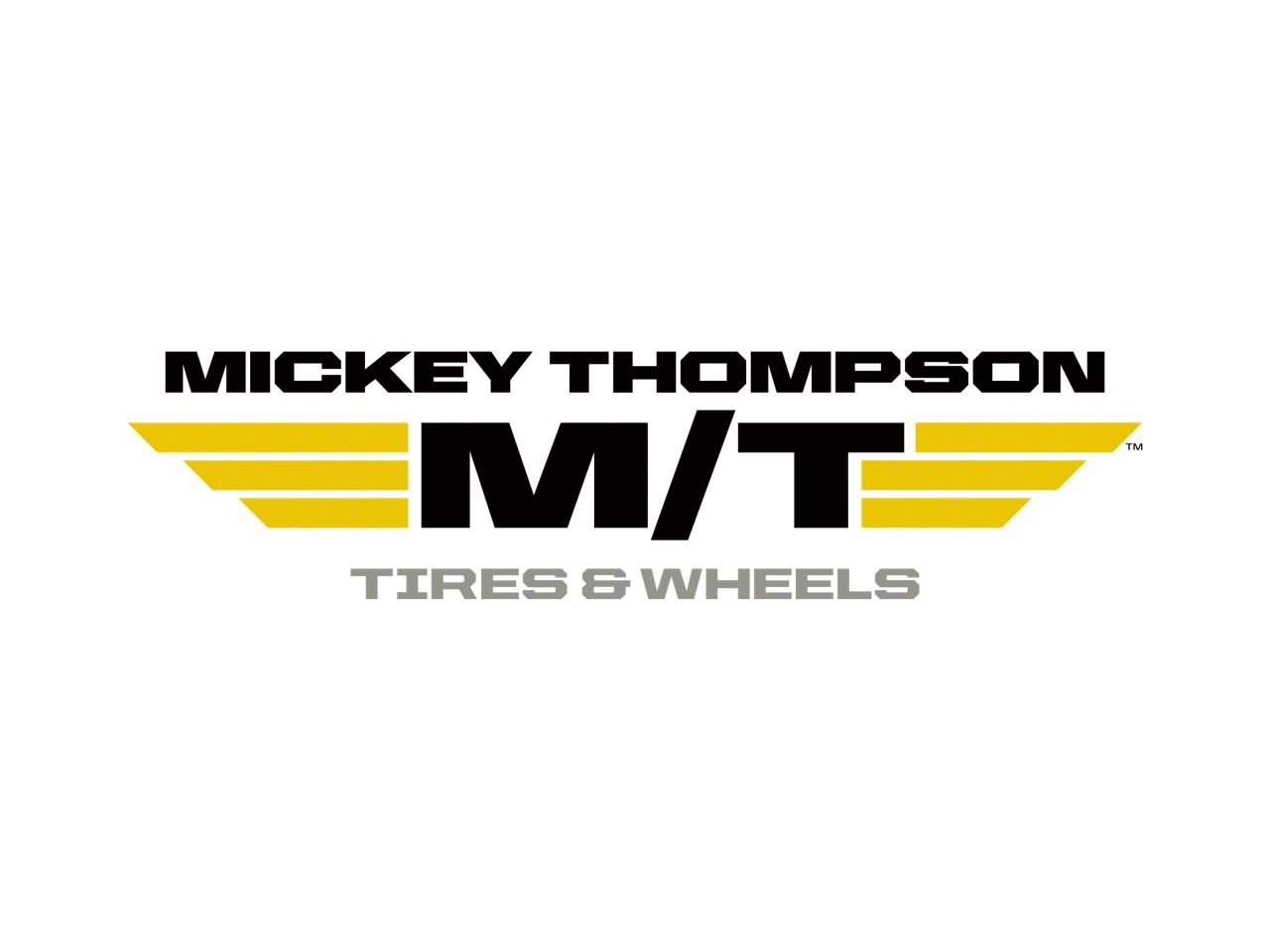 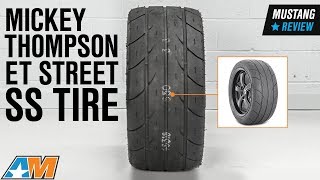 From Street to Strip. With the Mickey Thompson ET Street S/S Tire, you can completely skip the hassle of replacing your tires when driving your Ford Mustang from the strip to the road. This drag tire is legally approved for street use while also providing excellent performance on the strip. Its flexible sidewalls are sturdy enough to lessen distortion without compromising reaction time. This makes the tire a great fit for applications that need high horsepower output.

Tubeless Construction for Added Safety. This tubeless Mickey Thompson ET Street S/S Tire won't instantly deflate, making it much safer in case of punctures and blowouts. Because there's no tube in the tire, the air inside is in direct contact with the rim. This setup aids heat dissipation.

Made of R2 Compound That's Made for the Strip. The R2 compound that's used for this tire is quite soft and offers ultimate dry traction capabilities. Due to this quality, however, the tire may wear much quicker than other tires that are made for regular roads.

Application. The Mickey Thompson ET Street S/S Tire is available in 15- to 20-inch fitments. It's a great fit for Ford Mustang models released between 1979 and 2021.

Technical Note. All bias drag drive tires must be matched to be within 1/2" roll out. Also, rim screws should never be used on radial drag tires.

NOTE: This is a high-performance tire intended for use during summer months or warm temperatures only. Use during cold weather will greatly reduce performance, traction and handling, and greatly increase stopping distance. If using this tire in a drag or track environment during cold weather, we strongly recommend performing a pre-run burnout to nominalize the tread compound's temperature.

Reviews of Mickey Thompson Tire products have an average rating of 4.7 out of 5