Find Turn Signal and Parking Lights for your Mustang 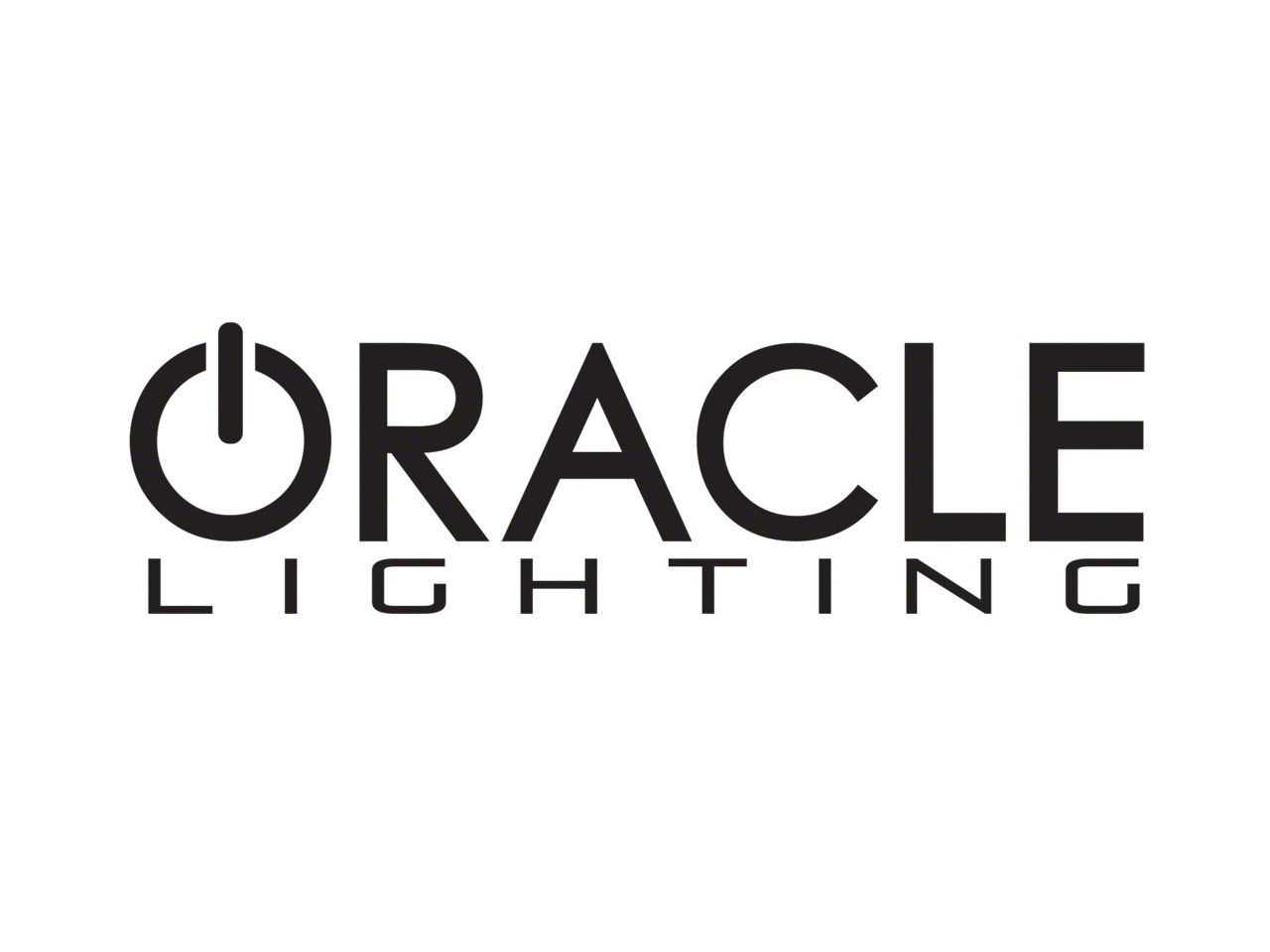 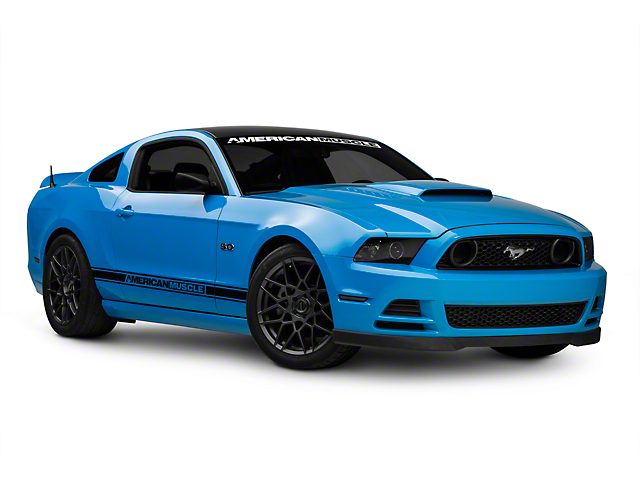 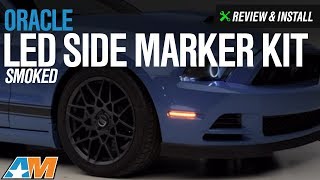 Hey, I'm Alex for americanmuscle.com with my quick review and breakdown of the Oracle LED Side Marker Kit, fitting your 2010 through 2014 Mustang. In this video I'm gonna break down the construction and materials of this kit, give you a better idea of who this may appeal to, what you should expect to be spending, and then last but not least we're gonna hit the installation. But right off the bat, I'm giving these a super-easy one out of three wrenches on the difficulty meter, and you should have this kit on your Mustang in about 30 minutes to an hour, tops. So if you're the owner of a 2010 through 2014 Mustang and you're looking to add a ton of modern flair, not only to the front but rear of your car, with a great custom modern look that's not gonna break the bank, I would definitely suggest checking out this kit for your Mustang. So if you've been driving around recently, you're probably gonna see that most if not all newer cars out there are going to utilize some type of LED lighting technology, be it for your side markers, headlights, or taillights, or even driving lights. Oracle saw this and took the initiative to bring this kit to the Mustang world, as this is not only going to make your car look that much more modern, but it's actually going to improve how you're seen as well as making you much more safer on the roads. So taking a quick look at the construction here, if you're unfamiliar with Oracle's products this outfit has been around for quite some time, and they make some of the best and brightest parts out there, not only for the Mustang but for a slew of other makes and models. Now I can absolutely attest to just how bright, and how much more of a modern flair these are going to give your car, as they're going to feature a prominent LED strip going right down the center of all four of these side markers. Right off the bat, one of the best aspects about this kit I like, in comparison to most if not all other options out there, is the fact that this is going to be a complete sealed unit for either the front or the rear. Some other options would have you actually remove this, split open the housing, either in a microwave or an oven which can be a little bit on the nasty side, or just give you an insufficient and inferior bulb, as opposed to having a hot-spot, like they're gonna have, featured right down the center. So getting down to brass tacks here, we're gonna see that this kit is going to feature a 3528 LED strip series, which I can again personally attest to just how bright these are, but these are going to accentuate the front end of your car, as well as the rear, and really bring your 2010 through '14 Mustang up to modern standards. So we do wanna add that Oracle is not only going to have these in a smoked option like I have in front of me, but a clear option, and I honestly think that the smoke is gonna mesh better with light or dark colored cars, but depending on where you're taking your build, either or are going to complement the front and rear end of your Mustang very nicely. Taking a look at the pricing here, you should expect to be spending right around $200, which while I know it's a little bit on the higher side, you need to take into consideration that you're going to be getting a complete kit. This is gonna come smoked, it's gonna have an LED bar right down the center of it, and it's going to be considerably brighter than any other type of bulb that you might be picking up at a local parts store. Again, those bulbs, not only are they gonna be inexpensive, but they're more than likely going to be much, much more inferior than what I have here in front of me, as well as not lasting as long as an LED.So the installation alone is going to be a huge selling point for me as, like I said before, there is going to be no cutting, splicing, or modification to your Mustang. This is a simple plug-and-play kit, where you're essentially going to remove your factory unit, replace them with these, plug them in, and you're good to go. So looking ahead, a couple things that you're going to want to set aside to get these installed in your car, is simply going to be a socket, a ratchet, a Phillips head, and then a flat head screwdriver to get these onto your car. After that, like I had said, very, very simple to get these installed. And a quick tip I might add so you're not running between your front and the end of the car is that, turn your wheel in either direction from the one you're going to be working on so you can access the screws much easier. Just to wrap things up here, I definitely like this option from Oracle not only based on the fact that the install is going to be literally a breeze, but for the fact that you're gonna be making the front and rear of your Mustang that much more noticeable, as well as bringing it up to modern standard times. So that's my quick review and breakdown of the Oracle Smoked LED Side Marker Kit fitting the 2010 through 2014 Mustang, available right here at americanmuscle.com.

Laser-Like Lights. The Oracle LED Side Marker Kit with Smoked Lenses includes LEDs that have a bright laser-like appearance. With these smoked lenses at the front and back of your Mustang, your 2010-2014 will stand out from the pack. Made in the USA, these super bright LEDs provide safety lighting to supplement the headlights and tail lights and are a cinch to install.

Quality Construction. There are four 3528 Bridgelux LED Side Markers included in this comprehensive kit. Complete with two front amber and two rear red LED side marker lights, these Oracle Side Marker Lights are made utilizing high quality fully sealed units with an LED strip right down the center. This full 4-piece set will last much longer than standard bulb replacements inside your factory markers.

Plug and Play. Designed as a direct replacement, simply take out the stock markers and replace with the new LEDs counterparts. The plug and play installation is easy and should take no longer than 30 minutes to an hour tops to complete.

Application. The Oracle LED Side Marker Kit with Smoked Lenses is a direct fit for all models of 2010 to 2014 Ford Mustangs.