Item 32020
Close X
Enter Your Email to Save Products.
Saved to My List 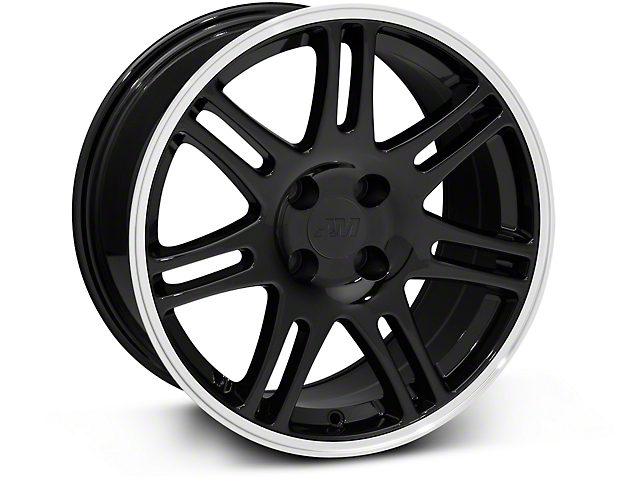 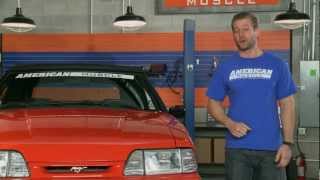 Popular Tire Setups for this Wheel

Please select wheel options above to add to cart

Choose recommended tires that will fit these wheels

4 lug design. If you're not ready to spend big bucks on a 5 lug conversion, we offer the 10th Anniversary rim in a 4 lug design that bolts right up to your foxbody with no modifications required for optimal performance and handling.

Stealth Black with Polished Lip. Black out your wheels for a sick stealth effect, but still have the flash of high polished lip so you can have it both ways. Clearcoated to protect against roadchips and pitting, you also get the benefit of never noticing brake dust. 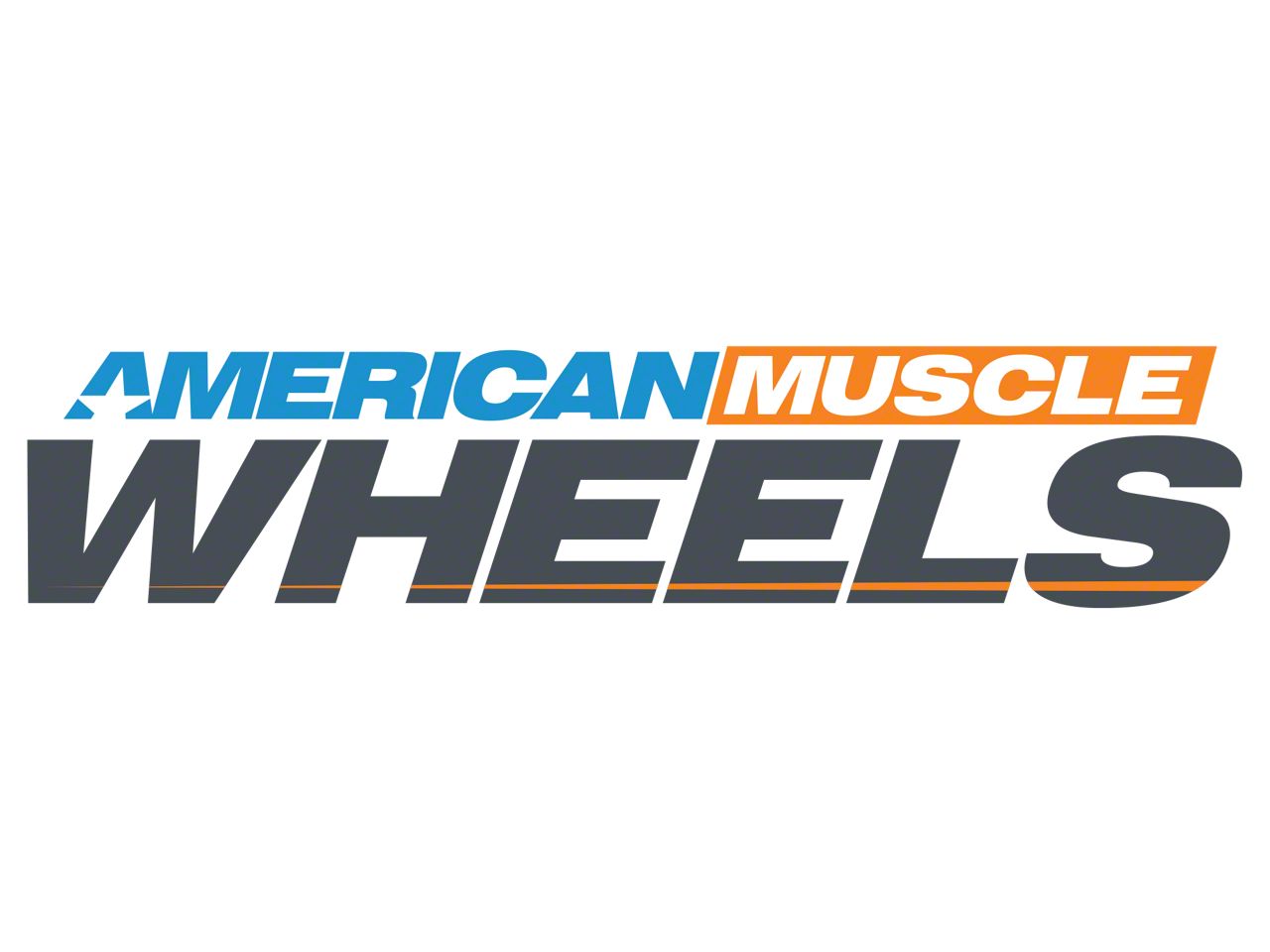 Reviews of American Muscle Wheels Wheel products have an average rating of 4.8 out of 5