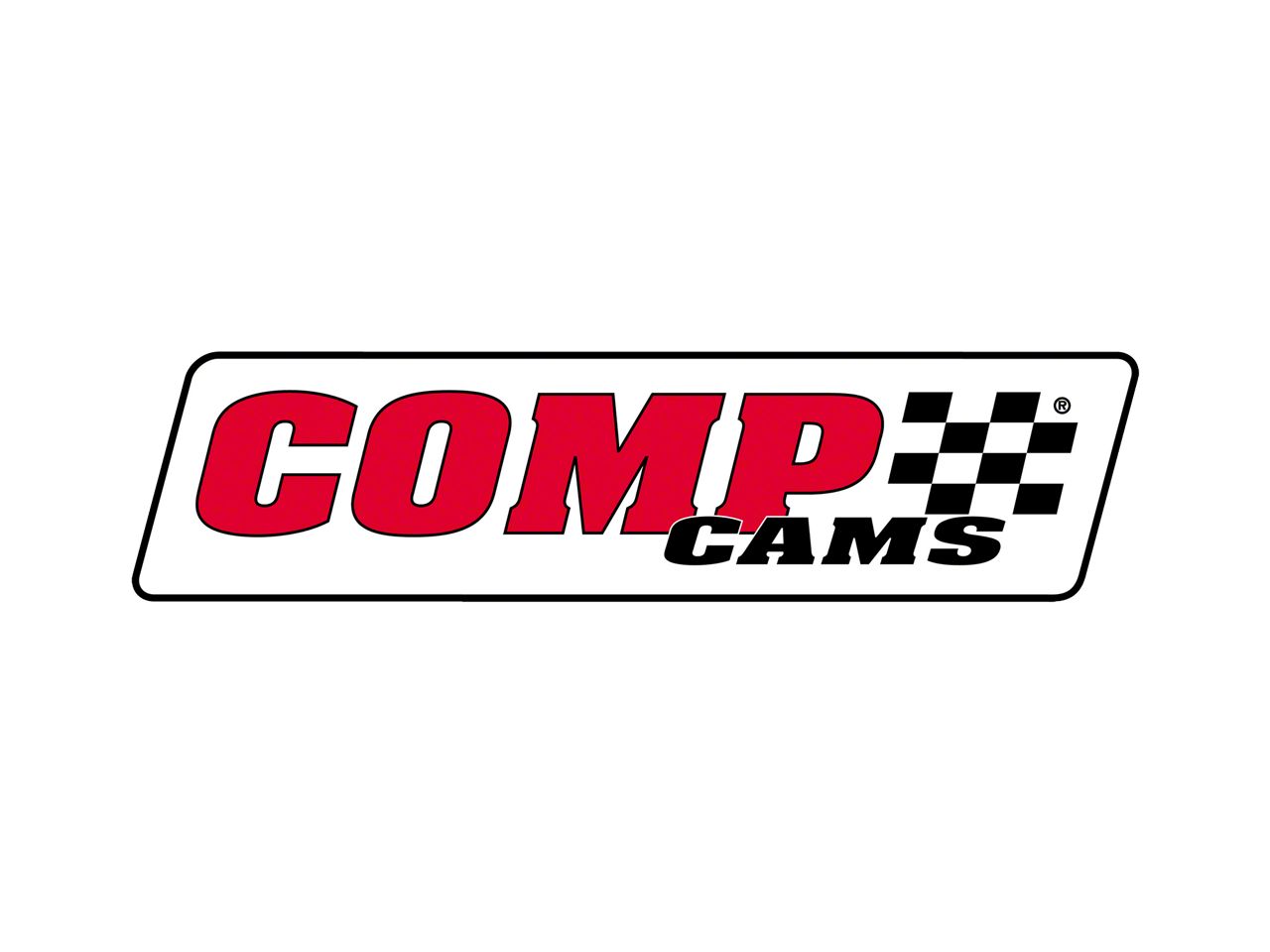 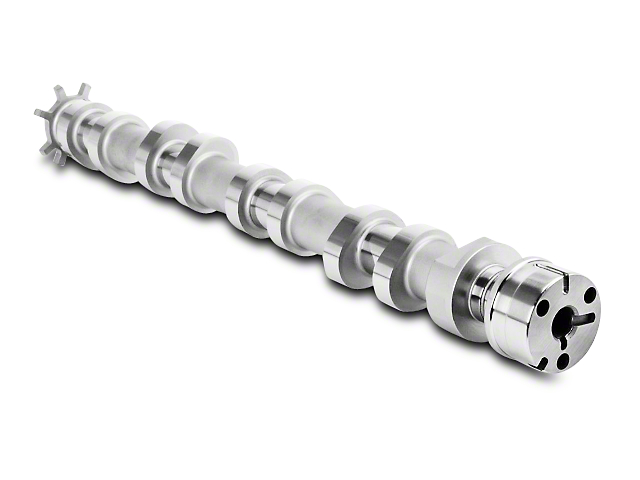 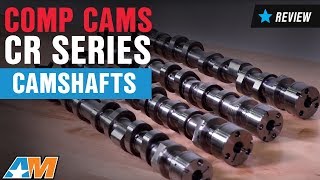 Unlock the Power Potential. Unlock the full power potential of your supercharged 5.0-liter Coyote engine by replacing the stock camshafts with a set of Comp Cams CR Series Camshafts. Increasing horsepower power and torque capabilities throughout the curve, from 1900 to 7300 RPM, your 2015-2017 GT will feel more like the muscle car it was intended to be from Ford. New lobes deliver more lift, quicker ramps and more area under the curve. Put a smile on your face every time you smash the pedal of your supercharged S550 GT with these CR Series Camshafts installed.

Quality Construction. The Comp Cams CR Series Camshaft is manufactured using high quality materials machined to ensure precise accuracy. The camshaft meets the exact specifications required for the S550 5.0L Coyote engine and is made right here in the USA.

Direct Replacement. Designed to be a direct replacement, this CR Series Camshaft is compatible with the stock valve springs and the new Ford mid-lock phaser system. It won't require any limiters or other phaser modifications for a proper installation.

Technical Note. The installation of these Comp Cams will require custom ECU programming.

Reviews of Comp Cams Engine products have an average rating of 4.7 out of 5