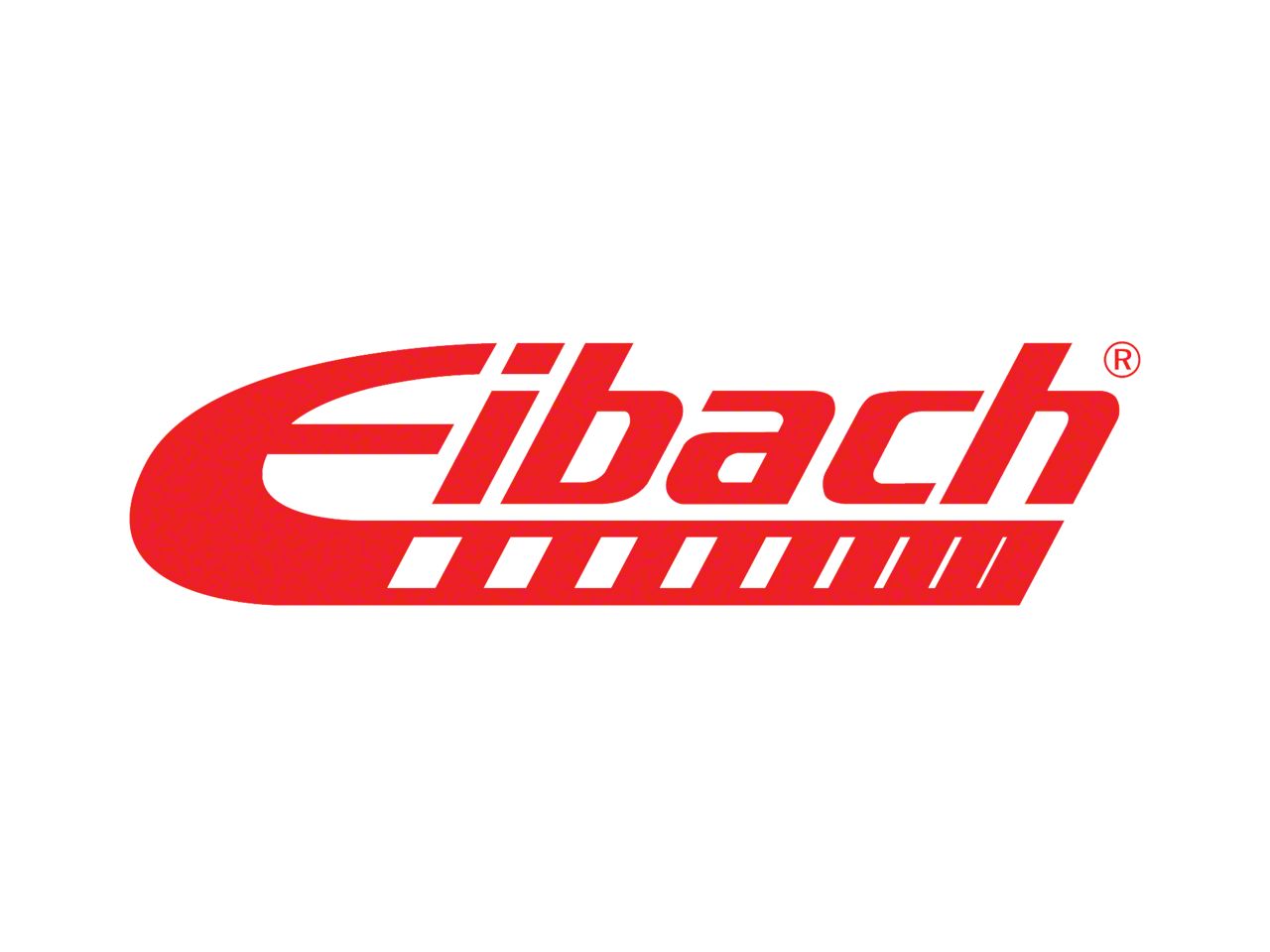 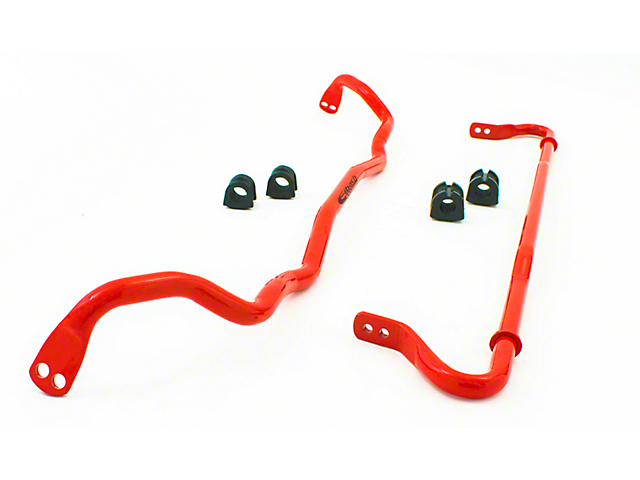 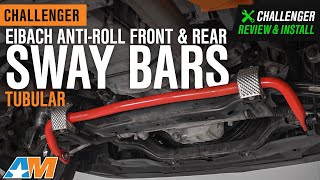 Decreased Body Roll. For a more comfortable and smoother ride, upgrade to these Tubular Eibach Anti-Roll Front and Rear Sway Bars. These sway bars help improve your vehicle’s suspension stiffness, resulting in a decreased body roll. By upgrading to this kit, you can also make faster and sharper turns, thanks to its higher level of tensile strength.

Two-Way Adjustable Sway Bars. These Tubular Eibach Anti-Roll Front and Rear Sway Bars give you the ability to fine-tune your handling since they are adjustable. These sways bars can be adjusted in two mounting positions to suit your driving style.

High-Quality Construction. Manufactured from cold-formed, aircraft grade steel, these Tubular Eibach Anti-Roll Front and Rear Sway Bars are guaranteed to be of the highest quality. Built for long-term use, these won’t easily rust and break, thanks to its red powder coat finish.

Urethane Bushings. This kit is also packaged with greaseable, urethane bushings. These are guaranteed to provide your vehicle a satisfying handling performance since these are designed to decrease your vehicle’s NVH.

Limited Million-Mile Warranty. This anti-roll kit is covered by a limited million-mile warranty. If your purchased product has any manufacturer defects, please contact customer service to learn about the warranty claim process.

Reviews of Eibach Suspension products have an average rating of 4.8 out of 5 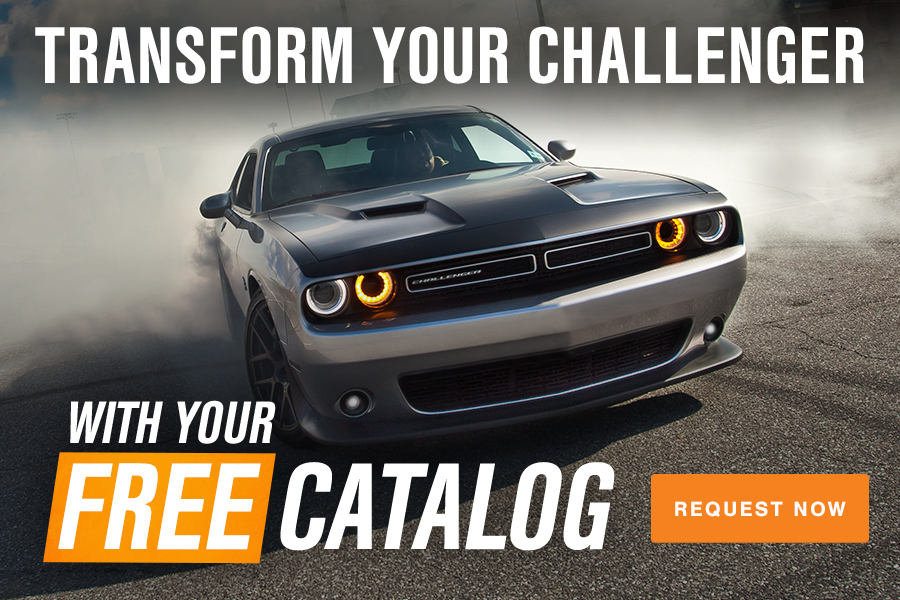