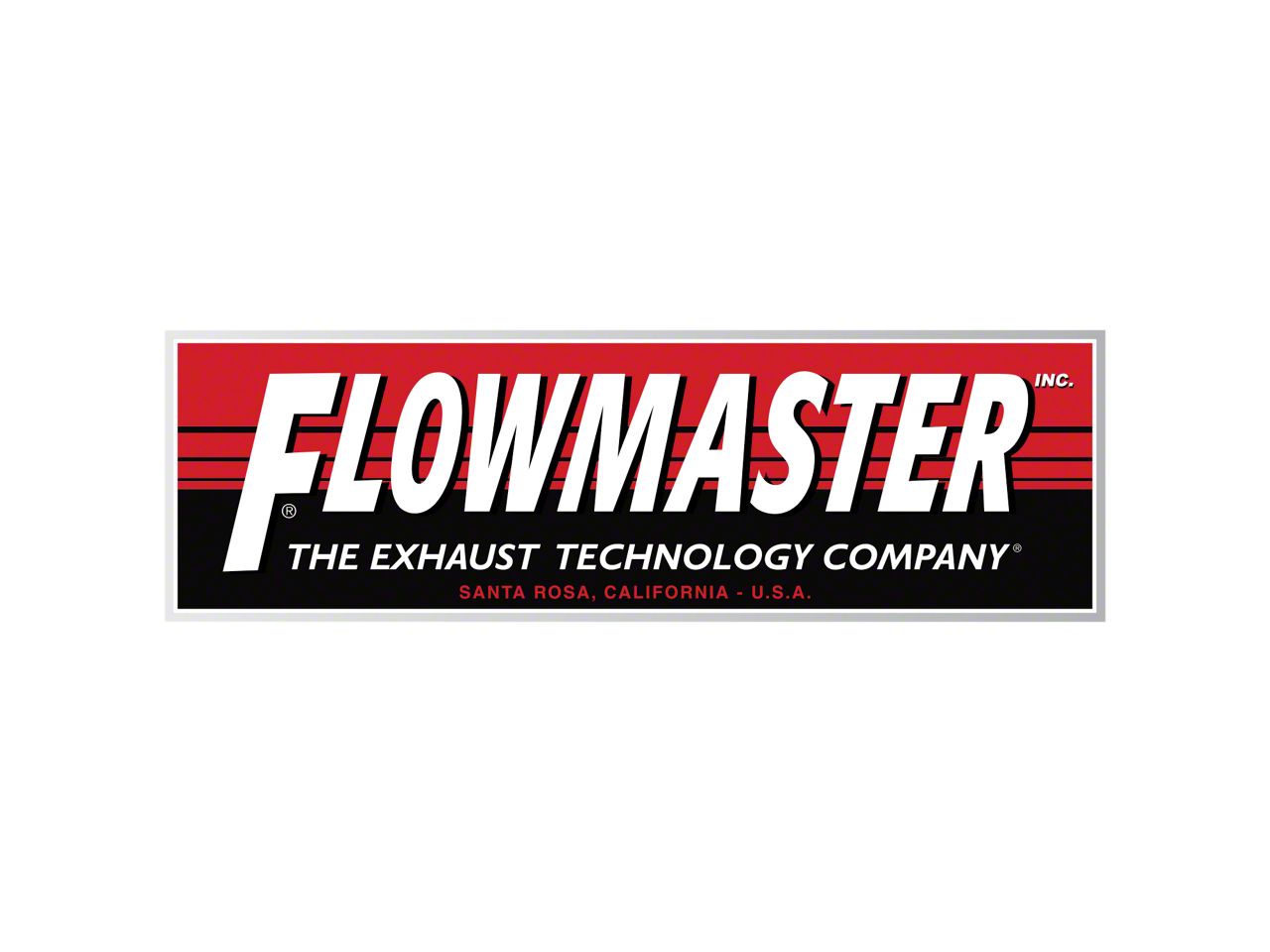 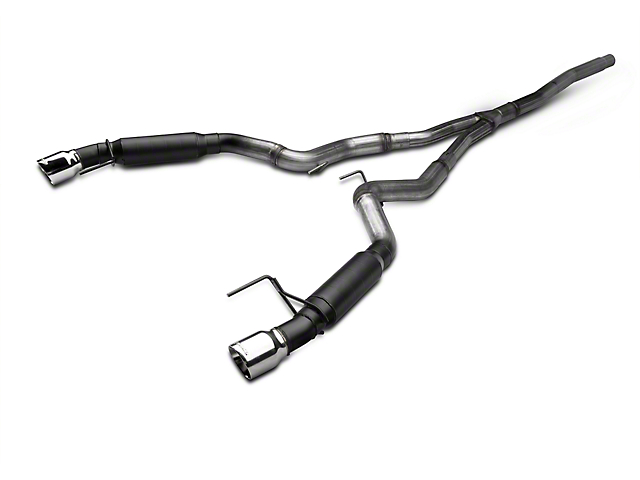 Hey everybody, I'm Justin with AmericanMuscle.com, and this is my detailed review of the Flowmaster American Thunder Series catback exhaust, available for your 2015 and up EcoBoost powered Mustang. You should be checking out the American Thunder catback from Flowmaster if you're after one of the loudest and most aggressive systems for your S550 EcoBoost, that also happens to be one of the most affordable.Now as you guys heard, you're getting every bit of turbo four-cylinder noise out of this system, from the loud and raspy tone, loads of turbo noise, even some pops and backfires on d-cell, so if you're into all that sort of thing, hang out with me for a little bit as we break this system down a little further.Sticking with the sound here a little bit more, since this is an exhaust, after all, now as you guys heard with your own two ears, this thing is going to deliver some pretty aggressive tone. In fact, probably one of the most aggressive systems I've personally heard for the EcoBoost cars. And that's going to be due to the Outlaw Series mufflers that are incorporated into the American Thunder Series catback here. We've had a ton of experience with this muffler here at AM, used it on a bunch of cars, and it's going to be one of Flowmaster's most aggressive systems they offer. Now again, you heard the sound clips guys, easy four out of five. I'm even willing to go up a notch and peg the scale here at a full five out of five on my one-to-five, or one-to-wake-the-neighbors scale. Again, if overall volume is what you're after, then this thing should be on your short list.Shifting gears away from the tone, guys, let's talk about the build with this thing here. Now even though the Flowmaster is traditionally going to be one of your more affordable options when it comes to EcoBoost catbacks, you're still getting a pretty solid build overall, 409-grade stainless steel throughout, including the 16-gauge tubing, starting off with 2 1/2-inch mandrel bends here at the Y-pipe before flaring up to a full 3-inch portion with the axle back section here. Now again, we are including the Outlaw Series mufflers with this system. They are finished off in the Flowmaster traditional black paint, and everything's exiting out the 4-inch slash cut tips, embossed with the Flowmaster logo.Now as you guys heard me say earlier, this thing is pretty affordable in the big picture, and that's pretty much true. It's going to be more of a value or entry level catback, landing you somewhere in the $700 to $800 range, and that puts it right in line with some of the MBRP and Gibson options here on the site. Now your next step up would be to go to a Stainless Works, for instance, or even a Magnaflow, even go to a BORLA, but all those options are going to ring you up for a $1,000-plus. When it comes time to get this thing bolted up to your ride, expect a very simple and straightforward job, guys, one out of three wrenches on my overall difficulty meter here, maybe an hour or two in the garage or driveway. Now no cutting, no permanent modification needed whatsoever, a full bolt-on job here at the Flowmaster. Now an extra set of hands would be nice, but not necessary, as that factory exhaust system is all one piece and can be a little cumbersome to drop by yourself. Other than that guys, though, everything is done underneath the car, so expect to have your race rams, jack and jack stands ready to go, or a lift before getting started.Simply put, guys, if you're looking to make a lot of noise for not a lot of money, then you'll definitely want to check out the American Thunder Series catback from Flowmaster, right here at AmericanMuscle.com.

Application. This Flowmaster American Thunder Series Cat-Back exhaust system is designed to fit both fastback and convertible 2015-2020 EcoBoost Mustangs without the Active Valve Exhaust. Reuses the stock clamps for installation.

Reviews of Flowmaster Exhaust products have an average rating of 4.7 out of 5 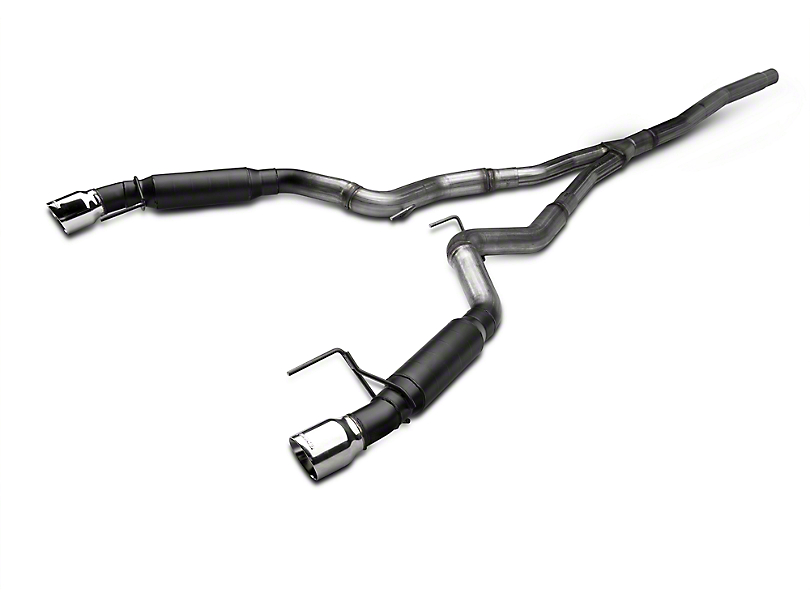