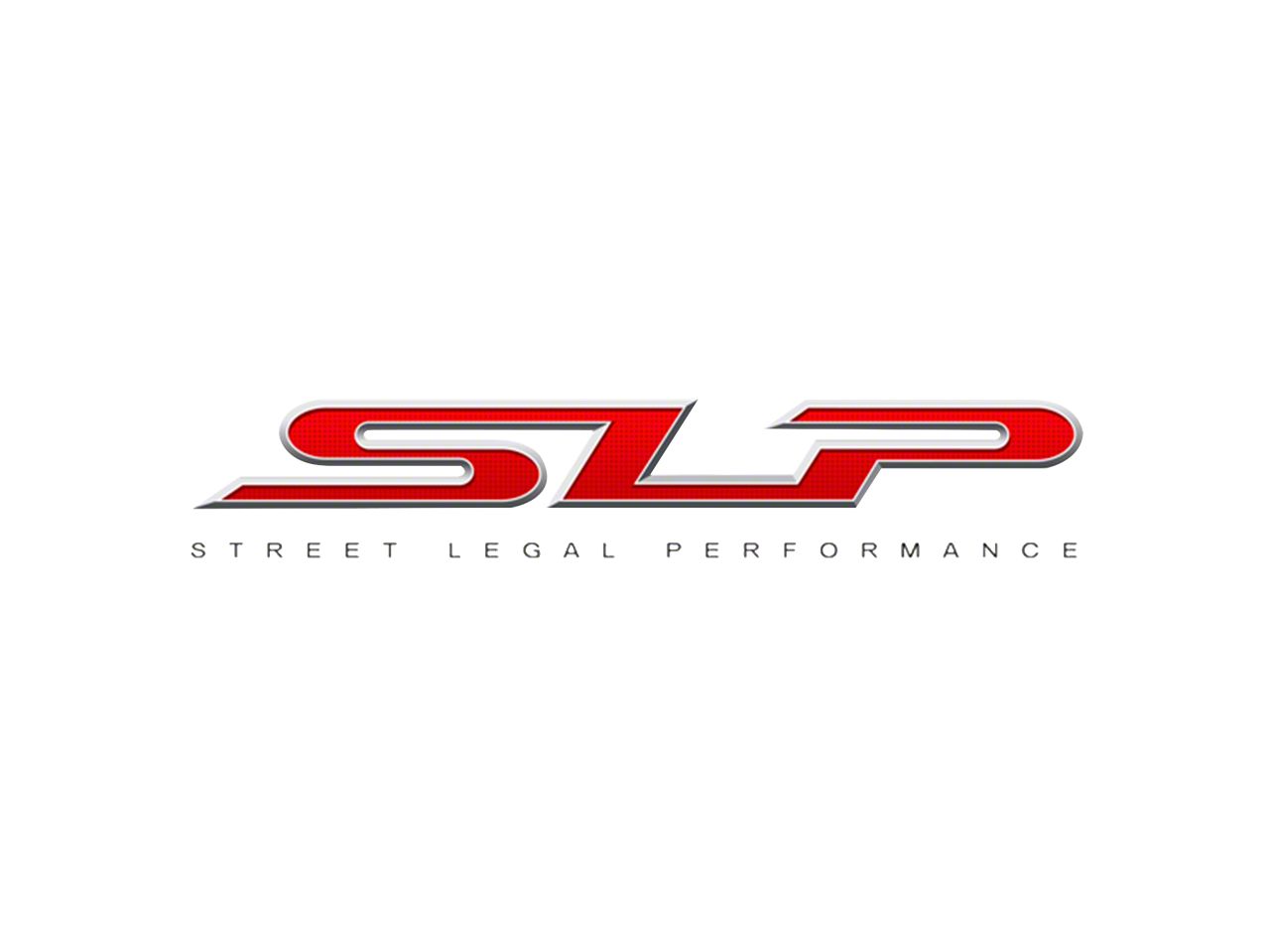 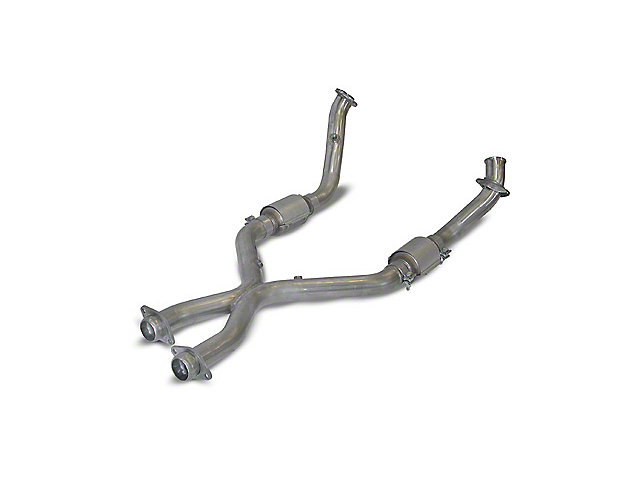 More Power and Torque. The SLP X-Pipe uses free-flowing mandrel-bent tubing with a genuine X style crossover and high-flow catalytic converters to provide a significant increase in horsepower and torque over the restrictive factory catted pipes.

Race Car Growl. This free flowing SLP x-pipe for the 2005 to 2009 Mustang's not only increases power, but it also adds a raspy, race car growl to the sound of your exhaust with its modern "X" crossover pipe design.

Upgradable Modular Design. SLP's exclusive three-piece modular design makes it possible to easily upgrade to SLP's Long-Tube Headers without the need of purchasing a brand new X-Pipe by just removing the down pipes. This unique modular design also makes it easy to install this X-Pipe on your Mustang with just basic hand tools.

Application. This Catted X-Pipe from SLP is designed as a direct bolt-on for the 2005-2009 GT and 2008-2009 Bullitt Mustangs with either aftermarket short tube headers or the factory manifolds and a dual catback exhaust installed.

I have the SLP Loudmouth muffler deletes on my GT. I want to get the SLP catted x-pipe and I am wanting to know two things: how much will it change the sound of my car (I'm looking to go louder) and will it cause droning?

If the cats get damaged, are they the bolt on ones to be able to replace down the line?

Will this cause a Check Engine Light or confuse stock o2 sensors?

I've bought these and they sound great. I'm trying to add some longtime headers but I've heard no headers except slp headers will bolt on right on them. Is it true or can I buy any headers for this x pype ?

Helpful (0) Thanks for your input! Show 1 more answer
Post Your Question 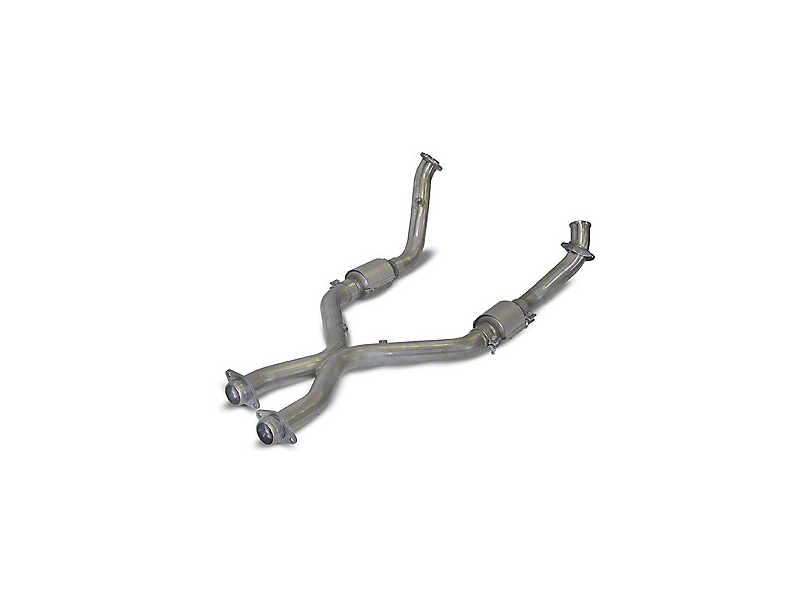