Find Clutch Kits for your Mustang 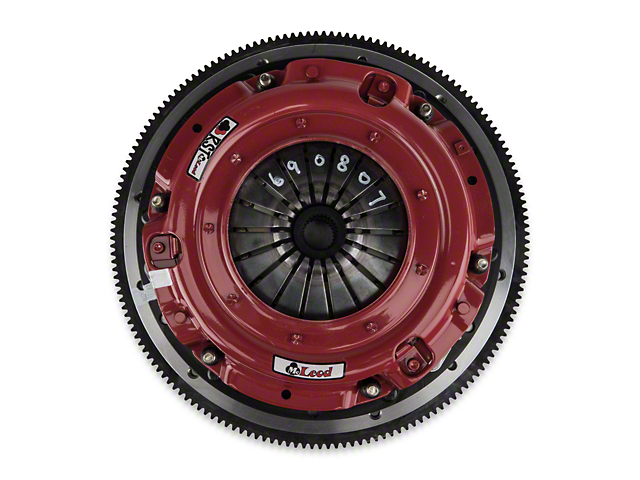 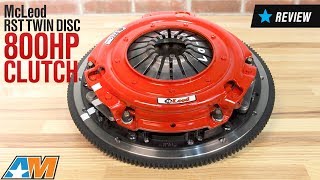 Application. This McLeod RST Twin Disc Clutch and Flywheel Kit is designed for use on the 2007-2009 Shelby GT500 Mustangs equipped with a TR-6060 six-speed 26-spline manual transmission.

Wondering what kind of transmission you have? Click Here to find out!